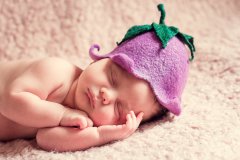 Babies communicate much differently than adults, and can convey their feelings and desires in their own distinct way. Long before they begin to speak, toddlers can express themselves clearly with their entire bodies – through sounds, gestures and looks. Many surprises and discoveries await those who want to communicate better with their baby. The independent, non-commercial channel BABY SIGNALS features more than 100 short films about how babies communicate. It is conceived, written and directed by Anja Freyhoff and Thomas Uhlmann. …mehr 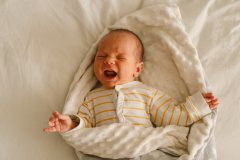 The first weeks with a baby are exciting and wonderful, however they can also be exhausting and nerve-racking. The film explains why babies can cry often and for a long time in the first few months and also clarifies why parents should never shake their baby. In addition, the film presents mothers and fathers with tips on how to deal with stressful situations. (BZgA) …mehr 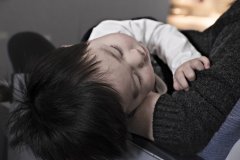 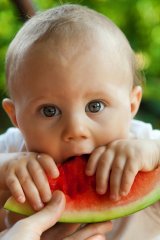 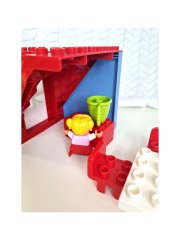